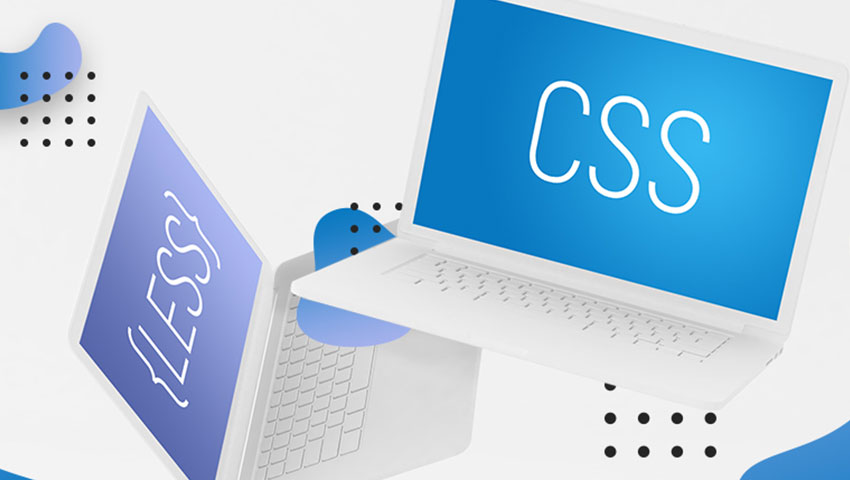 Less is a pre-processor that extends the support for CSS language. It allows developers to use techniques to make CSS more maintainable and extendable.

As you already gone through the advantages of LESS, so now you may be interested in knowing why LESS is good as compared to CSS. There are some differences which makes LESS good in comparison of CSS.

CSS is a static language whereas LESS is a dynamic language which generates CSS after compilation of code. In CSS you write static code for designing the web page, but in LESS you may define code using variables and after compiling the code that variable values will be parsed and generates into CSS. In CSS, modification may be quite complex, like if we say you need to change a color #000 to #fff in whole CSS file so it may be quite difficult and need to change every where it has used, but in LESS you change a variable value one time, and after compilation that variable value will be changed in whole CSS through out the code where that variable is used.

In CSS you have to define same class many times with different operations but in LESS due to the feature of nesting and mixins you don’t need to define classes many times for different operations. There are lot of redundancy in CSS you may face. CSS lengthen the code styling as compared to LESS. CSS is time consuming as compared to LESS, but yes it is easy to learn and write CSS in comparison of LESS. There is no reusability of code in CSS, and you can not use variables or your own functions like LESS.

And if you are using magento then using of LESS in modules is better idea than to use CSS, because in modules you need to write lot of code for designing. So if you use CSS there you may face some difficulty and it also increases the file size because of code length, but if you use LESS your designing code will be well organised with lesser file size and it also increases the reusability of code.