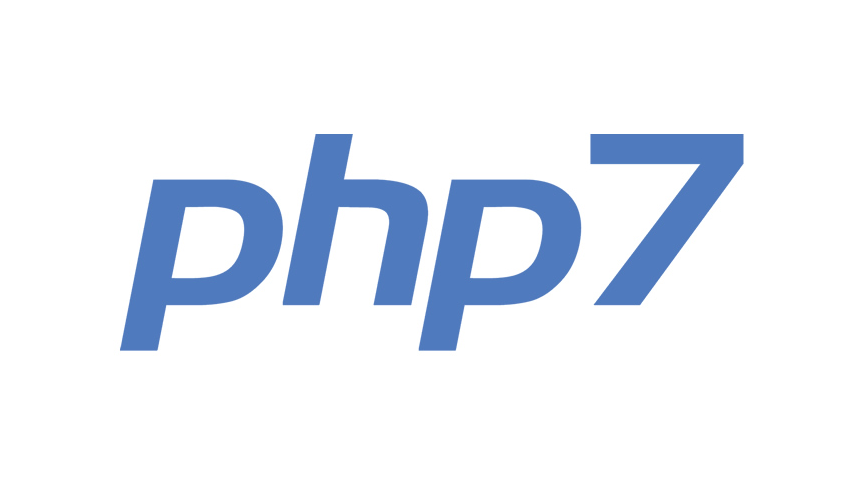 PHP is employed by 82,4% of all the websites. In 2017, it saw hype around it with the release of PHP 7. Unlike PHP 6, the newest version brought up multiple changes, which make it truly revolutionary.

The release of PHP 7 brought up new features, functions, classes, interfaces and global constants. What’s more, it introduced changes in functions and SAPI modules. Needless to say, some of the obsolete PHP features are now deprecated. Without getting bogged down in specifics of the new version, let’s see what the advantages that PHP 7 offers are: Firstly, PHP 7 surprised the world with significantly improved performance. It compiles code into machine language using the lightning-fast Just In Time (JIT) engine. With this engine, it’s 2 times faster than PHP 5.6. At the same time, with PHP 7 your code base uses less memory. Secondly, it embraced new type declarations. Implementation of new declarations makes code easier to read and understand. Thirdly, now PHP 7 doesn’t give your users a white screen if it runs into a fatal error. Instead, it throws up an exception without stopping the whole script. Moreover, PHP 7 offers you the new operators and functions.

The following are some of the new features PHP 7 :

PHP 7 also offers fast performance to the Drupal users with the additional benefit of not using a virtual machine to execute the PHP code. One more key advantage of PHP 7 is that when it runs on WordPress 4.1.1, it can execute twice as many requests per second as the same WordPress platform running PHP 5.6.

The current stable release uses the version number PHP 5.6. After some dispute the development team decided they would omit the PHP 6 name for the next major release. PHP 6 already existed in the past as an experimental project but never reached the production phase.

To prevent users from mixing up the former attempt with the latest development, the new major release will run under the name of PHP 7.

The Zend engine has been powering PHP since 1999 when it was introduced with the then new PHP 4 release. Zend – not to confused with the Zend Framework – is an open-source execution engine written in C that interprets the PHP language. The current PHP 5.X series use Zend Engine II that enhanced the funtionality of the initial engine and adds an extensible object model and a significant performance enhancement to the language.

The most easily recognizable advantage of the new PHPNG engine is the significant performance improvement. The development team of PHPNG refactored the Zend Engine, and remarkably optimized memory usage.

To say the least, handling fatal and catchable fatal errors have never been an easy task for PHP coders. The new Engine Exceptions will allow you to replace these kind of errors with exceptions. If the exception is not caught, PHP will continue to return the same fatal errors as it does in the current 5.X series.

The new \EngineException objects don’t extend the \Exception Base Class. This ensures backward compatibility and results in two different kinds of exceptions in error handling: traditional and engine exceptions.

To enable programmers to catch both, PHP 7 introduces a new shared Parent Class under the name of \BaseException.

The Spaceship operator runs under the official name of Combined Comparison Operator. The notation of the new operator looks like this: <=> (kind of like a simplified spaceship, if you imagine it right).

The spacehip operator returns 0 if both operands are equal, 1 if the left is greater, and -1 if the right is greater. It’s also called a three-way comparison operator, and it already exists in other popular programming languages like Perl and Ruby.