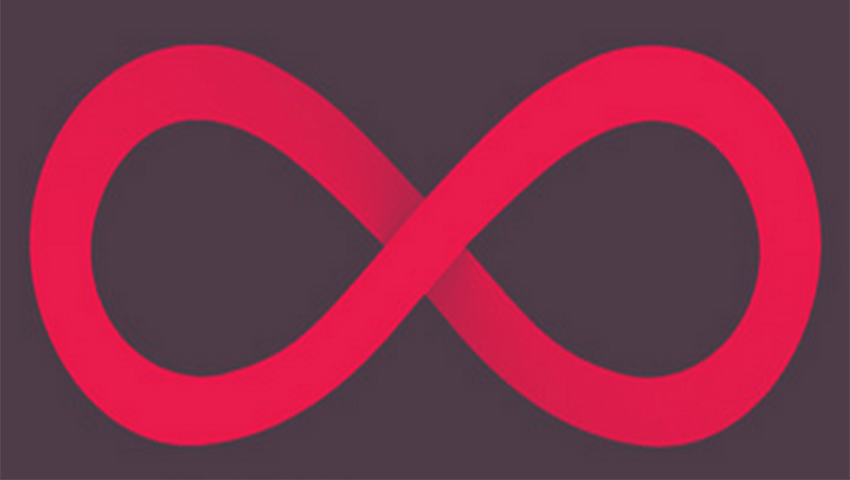 Between Infinity and Parallax, scrolling has had some loftily titled preambles lately. Infinite scrolling (and its relationship with SEO) have been another common issue of interest for designers in 2014. Part of this could be due to the ongoing ambiguity between infinite and parallax scrolling sites. They’re not one in the same, but they often come up concurrently because they’re frequently combined in different web designs, and maybe also because they share the same last name.

Either way, infinite scrolling is another thing entirely. Its name implicates an ever increasing page length due to a continuously updated content feed that loads up every time a visitor reaches the bottom of a web page.

In today’s modern web there’s another option; infinite scroll. You may have encountered this technique on Facebook, Tumblr or Twitter on pages that let you keep scrolling seemingly indefinitely without ever needing to reload the page.. This technique works by initially loading the first page of data, and as the user scrolls down, fetch additional data via AJAX to load onto the page. It’s an elegant solution for things like your Twitter feed or a list of comments. Anything where the content is pretty much always going to be accessed in the same order.

But infinite scroll does add implementation complexity in a lot of cases, so it’s worth considering if your use case is a good fit or not. If the average user is expected to specify a sort order or filter and then access only the first handful of entries, then pagination makes the most sense. You’ll note that as of press time, Google for example, is still using pagination. This is because most users only look at the first few results. Adding infinite scroll to the results page would add needless complexity.

One-page websites are a major design trend. Especially when it comes to one-page designs packed with content, thanks to infinite scrolling techniques that allow designers to continue a webpage indefinitely.

This technique is great for some sites and content types, while for others it can be cumbersome and frustrating. Like any other design technique, you shouldn’t do it just because you want to try something new; it should be a strategic part of your design framework.

Parallax scrolling is a popular design technique in which the background and foreground images move at different “speeds” to create an illusion of depth. The technique is often used on one-page websites to actually mimic the look and feel of having multiple pages or screens for different bits of content. While parallax scrolling does not have a limit, most designers keep it to a handful of panels.

Infinite scrolling is another popular design technique in which content continues to populate at the bottom of the screen as a user scrolls down the page. The result is an “endless” stream of content that continues to grow with the user action. It does not have a distinct (or any) stopping or endpoint. Common examples of infinite scrolling in action are popular social media sites Facebook, Twitter, and Pinterest. Each of these sites uses this infinite scrolling technique to keep information populating into feeds, so the sites have no end.