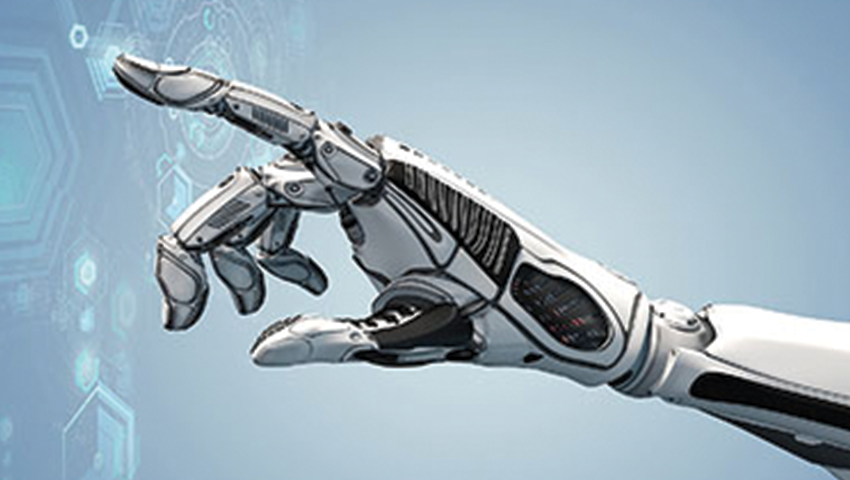 In the initial stages of development of Robotics, it was defined as “a mulitpurpose machine incorporating a memory and a mechanism intended to execute various functions automatically, thereby substituting for human manpower.”

Almost all robots are comprised of a movable body, wheels operated by motors, and parts which can be moved made of plastic or metal. The sections are coupled together with joints. Solenoids and electric motors are used as actuators to operate the robots, while hydraulic and pneumatic systems are also utilized for this purpose. A combination of all these systems is also used.

Actuators are driven by a source of power, which can be either a battery or electric power. A pump is utilized to pressurize the hydraulic fluid, while compressed air tanks or air compressors are used for hydraulic or pneumatic robots.

Logic of movement, which is the capability to observe its own activity, is present in all robots. A LED is located on one surface of the wheel, through which a ray of light passes through openings to a sensor placed on the adjacent side of the wheel. Movement of the wheel occurs when a joint is moved by the robot. As the wheel rotates, the rays of light are broken by the openings. The sensor understands the outline of the light, and passes the information to a computer, which can access the movements of joints based on the outline.

The robotic arm is a robot utilized in the production of parts. It consists of several sections connected together by linkages. Motors coupled with joints are revolved by computers. The robotic arm is traveled specifically in a designed pattern, with sensors ensuring that all movements are exactly of the similar pattern. Some robots have an end effector in the shape of a human hand, which can hold and move various items from one place to another. Pressure sensors are incorporated in the robotic hands, which can access the holding pressure of the items and increase or decrease this pressure according to the operational requirement.

Robots are being commonly used in industries, and have replaced human labor partially. Consequently, the production and quality of manufacture have been increased due to enhanced speed and dimensional accuracy. Robots are designed and programmed to repeat the same movements consecutively, since all the commands are stored in the memory of computer. In the automobile industry, robots are used in a variety of operations, including carrying out drillings exactly at similar locations of the same size; tightening bolts in accordance with design factors; and other numerous manufacturing operations.

A robot needs a power source to drive these actuators. Most robots either have a battery or they plug into the wall. Hydraulic robots also need a pump to pressurize the hydraulic fluid, and pneumatic robots need an air compressor or compressed air tanks.

The actuators are all wired to an electrical circuit. The circuit powers electrical motors and solenoids directly, and it activates the hydraulic system by manipulating electrical valves. The valves determine the pressurized fluid's path through the machine. To move a hydraulic leg, for example, the robot's controller would open the valve leading from the fluid pump to a piston cylinder attached to that leg. The pressurized fluid would extend the piston, swiveling the leg forward. Typically, in order to move their segments in two directions, robots use pistons that can push both ways.

The robot's computer controls everything attached to the circuit. To move the robot, the computer switches on all the necessary motors and valves. Most robots are reprogrammable -- to change the robot's behavior, you simply write a new program to its computer.