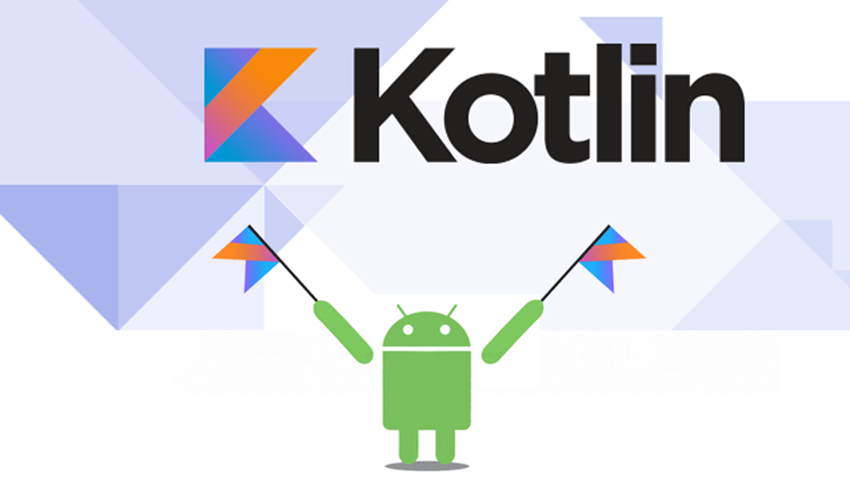 Kotlin derived from java by taking advantage of inheriting the limitations of java. Kotlin a revolutionary technology for Android where it reduces lots of weight of coding structure by compacting code. Kotlin has discovered from the JVM languages that preceded it and borrowed the best parts from those ecosystems.

Kotlin basically runs on JVM and also supports Java libraries as well as tools, providing full Java interoperability. Kotlin is an open-source programming language that provides single-click tool that can convert Java code. In Kotlin, extensions are useful to developers which allows them to add methods and classes without making changes to their source code.

Best technology to build the mobile app is like dreams come true for the Android/iOS app developers with introduced application programming languages like Kotlin and Flutter.

Kotlin/Native is primarily designed to allow compilation for platforms where virtual machines are not desirable or possible, for example, embedded devices or iOS. It solves the situations when a developer needs to produce a self-contained program that does not require an additional runtime or virtual machine.

It is easy to include a compiled Kotlin code into existing projects written in C, C++, Swift, Objective-C, and other languages. It is also easy to use existing native code, static or dynamic C libraries, Swift/Objective-C frameworks, graphical engines, and anything else directly from Kotlin/Native.

Working on all platforms is an explicit goal for Kotlin, but we see it as a premise to a much more important goal: sharing code between platforms. With support for JVM, Android, JavaScript, iOS, Linux, Windows, Mac and even embedded systems like STM32, Kotlin can handle any and all components of a modern application. And this brings the invaluable benefit of reuse for code and expertise, saving the effort for tasks more challenging than implementing everything twice or multiple times.

Overall, multiplatform is not about compiling all code for all platforms. This model has its obvious limitations, and we understand that modern applications need access to unique features of the platforms they are running on. Kotlin doesn't limit you to the common subset of all APIs in the world. Every component can share as much code as needed with others but can access platform APIs at any time through the expect/actual mechanism provided by the language.