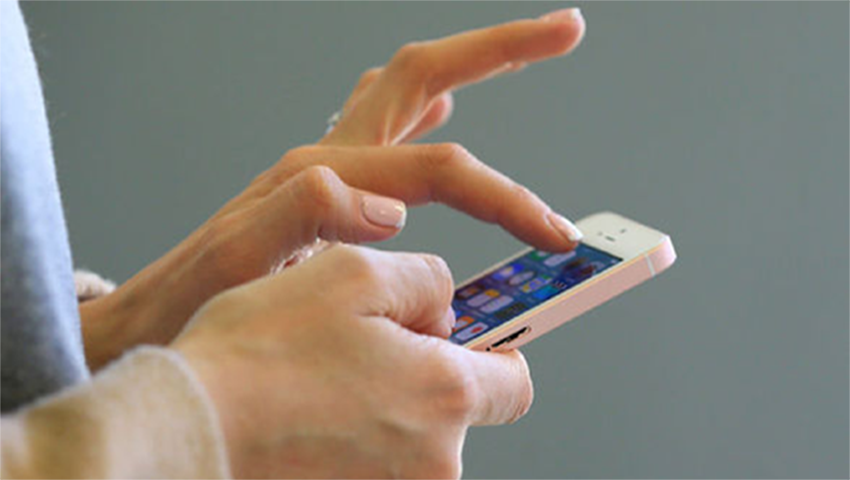 An open-sourced programming language Swift is developed by Apple Inc for iOS, OS X, WatchOS, tvOS, Linux, etc. A better programming language with respect to the performance, security & safety. The entry-level developers & newbies can easily understand the concepts and even the long-standing developers are developing their skills on Swift. Apple has made the open source Swift available on other platforms also. Additionally, Swift is available in the most recent XCode version.

With the help of Swift programming language, developers of Mobile app development companies can prototype & write iOS, OS X, & other platforms with increased speed & fewer bugs & crashes. Even the Swift apps can be run with low-cost and low-maintenance which is beneficial for the developers & app publishers. With the Swift programming language, developers get a good scope to create amazing & beyond the expectations features for the users. Hence, taking this into account Google is also showing interest in involving Swift in the programming needs.

Swift is fast, safe, modern, and enables a level of interactivity in development. It contains a number of features such as closures, generics, and type inference that make it much easier to use, simplifying common patterns used in Objective-C. It combines features of both C and Objective-C, without having direct built-in C compatibility and all the constraints that come along with it. With the support of Cocoa and Cocoa Touch, Swift completely redefines our understanding of mobile app development for Apple products.