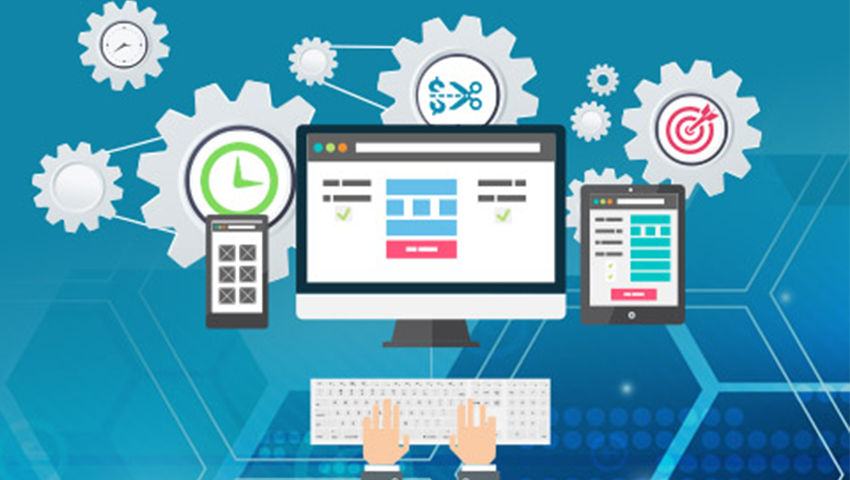 In recent years, there were several changes in the world of technology. The same has happened in the software testing world where Test Automation has evolved to facilitate rapid software releases at the highest quality. Automation has always been interesting, as it reduces the mundane testing efforts and accelerates the testing process. However, the ROI is not always well anticipated.

In order to maximize the scalability of test automation ‘Scriptless Test Automation’ is introduced. Scriptless test automation enables the testers and business users to automate test cases without worrying about the coding. It helps to achieve faster results and reduces the time expended to understand the code.

Test automation has always been attractive because it reduces the mundane testing efforts and accelerates the process of testing. Almost every organization is automating test cases, but the return on investment is not always as expected. Often one asks if the tools good enough to deliver the ROI? The answer may not lie in the capability of the tool, but somewhere else. The issues typically associated with failed test automation “experiments” are the long time to create the test automation suite, difficulty of scripting and maintenance, the need for specialized development resources, and a lack of involvement of the product owners or the subject matter experts. One solution to maximize the scalability of the test automation is to approach this through scriptless test automation.

Time to Automate Reduces by up to 40%

The faster you automate, the faster the product reaches the market. Using scriptless automation testing, your testing team can easily automate large test suites 1.5X times faster. The delivery speed increases, as does the “go to market” time, which comes in handy when there are major software releases. Furthermore, it reduces the time spent on automation. Think of this as giving 40% more time to the testing team to achieve more test coverage. This ensures detection of the bugs during the earlier phases of the software development lifecycle.

Companies spent a lot of cost on training resources on scripting skills, or have to hire expensive resources (who know programming) for the task. By going scriptless, you save this money, and the time spent on training sessions by automation experts. The scriptless test automation can easily be used by manual testers. This also ensures that the knowledge of the manual testers is utilized fully.

A natural question that occurs at this stage in the discussion is what next for the skilled automation engineers? Does a widespread adoption of scriptless test automation herald a problem for them? Not for the thinking software company. In such companies, the automation engineers can move up the value chain – to things like integrated DevOps pipelines, white box testing, integration and unit testing, and the like. They could also contribute to the designing of the test suites that will be built with the scriptless approach.

Eliminates Coding That Is Tool-Specific

Automating testing can be more efficient if it is not tool-dependent. You no longer need specific professionals for Selenium or QTP or SoapUI. Scriptless automation empowers the manual tester to build scripts using objects and actions. This gives you the option to change technologies as they evolve, eliminating vendor lock-in. All you need to learn is one single user experience and all tool/ language complexities are hidden by well designed scriptless tools.

Coding has always been an alien language for non-technical people like the business analyst and the subject matter experts. These people have stayed away from commenting on automated testing environments due to its complex coding. However, going scriptless can empower them to participate actively in the entire testing automation approach and strategies. It helps you bridge the gap between technical automation knowledge and domain expertise. Furthermore, it ensures that the product is tested repeatedly. This reduces the probability of the software malfunctioning on release.

Scriptless test automation is already proving its worth by making automation much faster and more usable. It’s time for you to build a beautiful friendship with automated testing – and start by going scriptless.