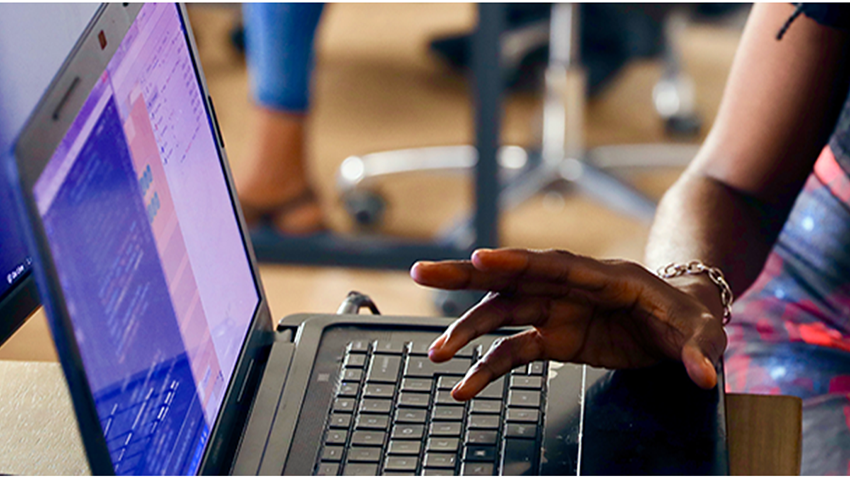 Native mobile app development involves building apps for particular mobile operating systems, and users access them from dedicated app stores (such as the App Store or Google Play). If you intend to build an application for iOS, app developers will use programming languages Objective-C or Swift. In contrast, developing for Android calls for the programming languages Java or Kotlin.

Both Apple and Google provide app developers with their own development tools, interface elements, and SDK. Most companies will invest in native mobile app development because of the myriad of benefits offered in comparison to other types of apps such as Hybrid or Web. As mobile software is increasingly a necessity for companies, it’s important for companies to be well-informed about the pros and cons of choosing an app development approach.

1. Native Apps Have The Best Performance

With native mobile app development, the app is created and optimized for a specific platform. As a result, the app demonstrates an extremely high level of performance. Native apps are very fast and responsive because they are built for that specific platform and are compiled using platforms core programming language and APIs. As a result, the app is much more efficient. The device stores the app allowing the software to leverage the device’s processing speed. As users navigate through a native mobile app, the contents and visual elements are already stored on their phone which means load times are quick.

Clearbridge Android Developer Katie Liu says, “with a native app, it’s not only the coding language that’s native, but also the architect and UX. If the app is designed to perform the way the platform expects it to, the performance will always be superior.”

Web apps rely on different browsers and underlying technologies such as JavaScript, HTML5, and CSS. Developing a native mobile app is a great way to guarantee your users reliable data protection.

Native mobile apps run much smoother regarding user input and output. These types of apps inherit their devices’ OS interfaces, making them look and feel like an integrated part of the device.

The most advantageous benefit to native mobile apps is the superior user experience. Native apps are created specifically for an operating system. They stick to the guidelines that ultimately enhance and align the user experience with the specific operating system. As a result, the flow of the app is more natural as they have specific UI standards for each platform. This allows the user to learn the app, such as deleting an element quickly. Adhering to specific guidelines eliminates the learning curve and allows users to interact with apps using actions and gestures they’re familiar with already.

Native apps are developed for their particular platform, taking full advantage of the software and the operating systems’ features. These apps can directly access the hardware of the device such as the GPS, camera, microphone, etc. so they are faster in execution, which ultimately results in better user experience. Push notifications are another huge advantage to choosing native app development. Push notifications go through the iOS server (APNS) which you need your app bundle ID and same with Google’s Cloud Messaging (GCM).